Austria shares a big part of the Eastern Alps with Switzerland and Liechtenstein, as well as parts of southern Germany, northern Italy and Slovenia. The highest mountain in the Eastern Alps is Piz Bernina (4,049 m) in Switzerland. With the exception of other peaks in the Bernina range, the next highest mountains are the Ortler (3,905 m) in Italy/South Tyrol and the Großglockner (3,798 m) in Austria.

Over the past several decades, Austria has made a massive investment in bicycle paths. Today, there is roughly 10,000 km (6,213 miles) of marked bicycle trails throughout the country, and the Austrian Federal Railways makes it easy to ride from place to place without backtracking.

In the Austrian Alps, many hotels and guesthouses do double duty as “bike hotels”. These inns, which are mostly in the three and four-star price categories, offer a variety of services such as special meals geared to cyclists’ nutritional needs. Most bike hotels will pick customers up or drop them off at the nearest train station, hauling the luggage and your bicycle while you shop or explore the town. 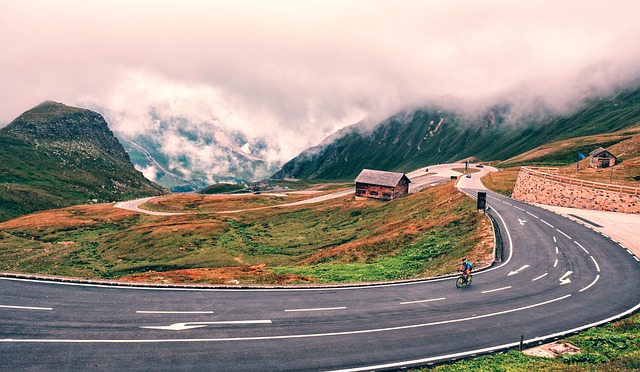 Austria’s most famous biking trail is the Tauern Cycle Trail in the state of Salzburgerland. It starts at the base of the Tauern mountain range, near the Krimml Waterfalls, at an elevation of 1,036 meters (3,400 feet). The trail ends 161 km (100 miles) and 610 vertical meters (2,000 feet) lower in the city of Salzburg.

Along the way, the trail passes through dozens of towns and villages while avoiding traffic by meandering through alpine meadows and woodlands and along the banks of the Salzach River. It follows the northern boundary of the Tauern National Park.

When you take part ina mountain-bike tours to the Austrian Alps, you have to enjoy the local cousin (fresh Kaiserschmarrn with mountain cranberry sauce is a favourite), and take the time to sample some local vines.

AustriaDestination CyclingEurope
Prev post Norway: Fjords, Scenery, Shipwrecks
Next post How to find your travel buddies to join you on your adventures?

Bavaria: A Pearl in the South of Germany